As doctors said, prevention is number one factor for good health. Speaking as simple as we can and without the use of special medical terms we must point out the following:
Many diseases are caused by the incontrollable receipt of food, especially food containing in excess saturated fatty acids (animal fats), leading to arteriosclerosis and cardiovascular diseases. Medical studies indicate that Mediterranean countries and specifically Greece, where olive oil consumption is high, suffer less cardiovascular problems from any other country in the world where the ratio of the consumption of animal fat is high or simply the nutrition parameters are poor. By reducing the animal fats and increasing olive oil in our diet we obtain a perfect combination for the prevention of such fatal diseases, like arteriosclerosis and heart attacks.
The problems in bile area torture millions of people on our planet. The bad function of the bile and the formation of gallstone are problems difficult to cure and most of the times medical surgery is the only solution available.
Recent medical studies proved that olive oil, perfectly compatible with human body needs, creates a natural tie to those liquids that result in the formation of the gallstone mitigating pain and annoyance in bile's area. 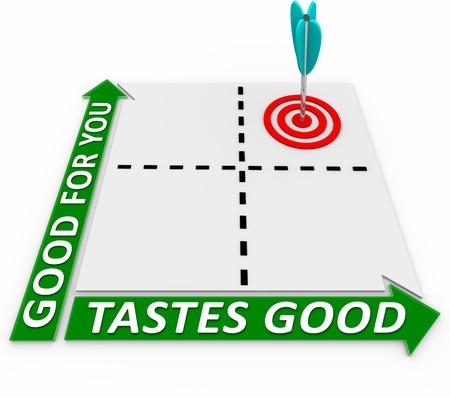 3 Millions of people around the world suffer by stomach problems and related diseases. Very serious is the gastric ulcer disease. As it is known the use of olive oil in nutrition is a beneficial factor for the function of the digestive system due to its property of keeping low the percentage of HCl in our stomach. Thus, the olive oil helps the normal function of the digestive system reducing to minimum the chances of ulcer creation and the other relative diseases, not to mention that is the best natural medicament for the fight against constipation.
Olive oil is recognized by all health scientists and consumers, as one of the healthiest oils in our diet. This notion is confirmed also by numerous studies which have linked Mediterranean Diet, and Olive Oil in particular, with the prevention of various diseases and have established the importance of its consumption to maintain and strengthen our health.

Heart Health
The first study in which was observed such strong the positive effects of Mediterranean Diet in cardiovascular system protection was the 7 Countries Study (KeysA., 1980). In this study, which began during the 60s, they compared the mortality from coronary heart disease according to nutrition between 7 countries, the USA, Netherlands, Finland, Japan, Yugoslavia, Italy and Greece. From the analysis of the results we saw that populations which ate a Mediterranean-style diet, as were the Greeks and Italians had the lowest death rates from coronary diseases.
This was attributed then to the nutritional composition of the Mediterranean Diet, which characterized by high fruit and vegetable consumption, and in the use of olive oil as the main source of fat and the limited consumption of red meat. These results have initiated the interest of the scientific community, which wanted to examine more closely the beneficial properties of olive oil regarding the health of the cardiovascular system. 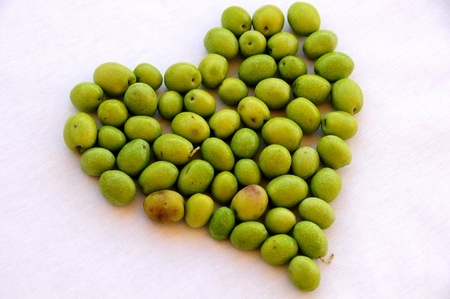 In a large study of CARDIO2000 which held recently in our country we showed that adding olive oil to a diet can help reduce the risk of coronary heart disease (Kontogianni MD et al., 2007). The results of this investigation showed that the exclusive use of olive oil as prospective lipid diet was associated with 47% less likely to show acid coronary syndrome. Moreover, a survey conducted in Spain showed that individuals with highest intake of olive oil (54g / day) have 82% lower possibility of occurrence the first episode of coronary infarction (Fernandez-Jarne et al., 2002).
Complementing all this together, few years ago, in November 2004, Agency Food and Drug Control of United States (FDA) approved a relativehealth claim that may appear to the labels of standard olive oil: "Limited and not ultimately scientific data suggest that the consumption of approximately 2 tablespoons (23 grams) olive oil daily may reduce the risk of coronary heart disease due to the monounsaturated fats that olive oil contains. To achieve this, olive oil should replace a similar amount of saturated fat and not increase the total calories that someone will hire within the day. "